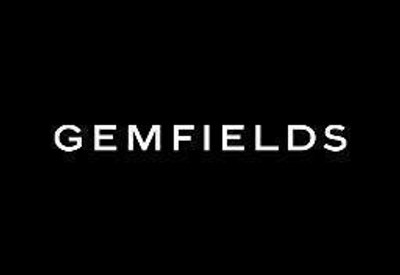 Gemfields and the Gübelin Gem Lab are delighted to announce the ‘next generation’ of disclosure on laboratory-issued gemstone reports.
Traditionally, gemstone identification reports, commonly referred to as “certificates,” have been issued without disclosing the identity of the party presenting the gemstone to the laboratory for a report. As such, the party with custody of the gemstone up to that point has remained anonymous.

About Gemfields
Gemfields is the world’s leading supplier of responsibly sourced coloured gemstones, positioned at the intersection of exploration, mining and marketing. The company has pioneered the leading environmental, social and safety standards within the sector and by doing so is able to provide discerning customers the assurance they require of the responsible journey their gemstones have taken from mine, to market. Gemfields also supports downstream stakeholders in the marketing and selling of their cut and polished coloured gemstones via the Gemfields portfolio of global sales offices. In 2013, Mila Kunis was announced as Gemfields’ global ambassador and the face of its latest advertising campaign, featuring exclusive collaborations with leading international jewellery designers. www.gemfields.co.uk